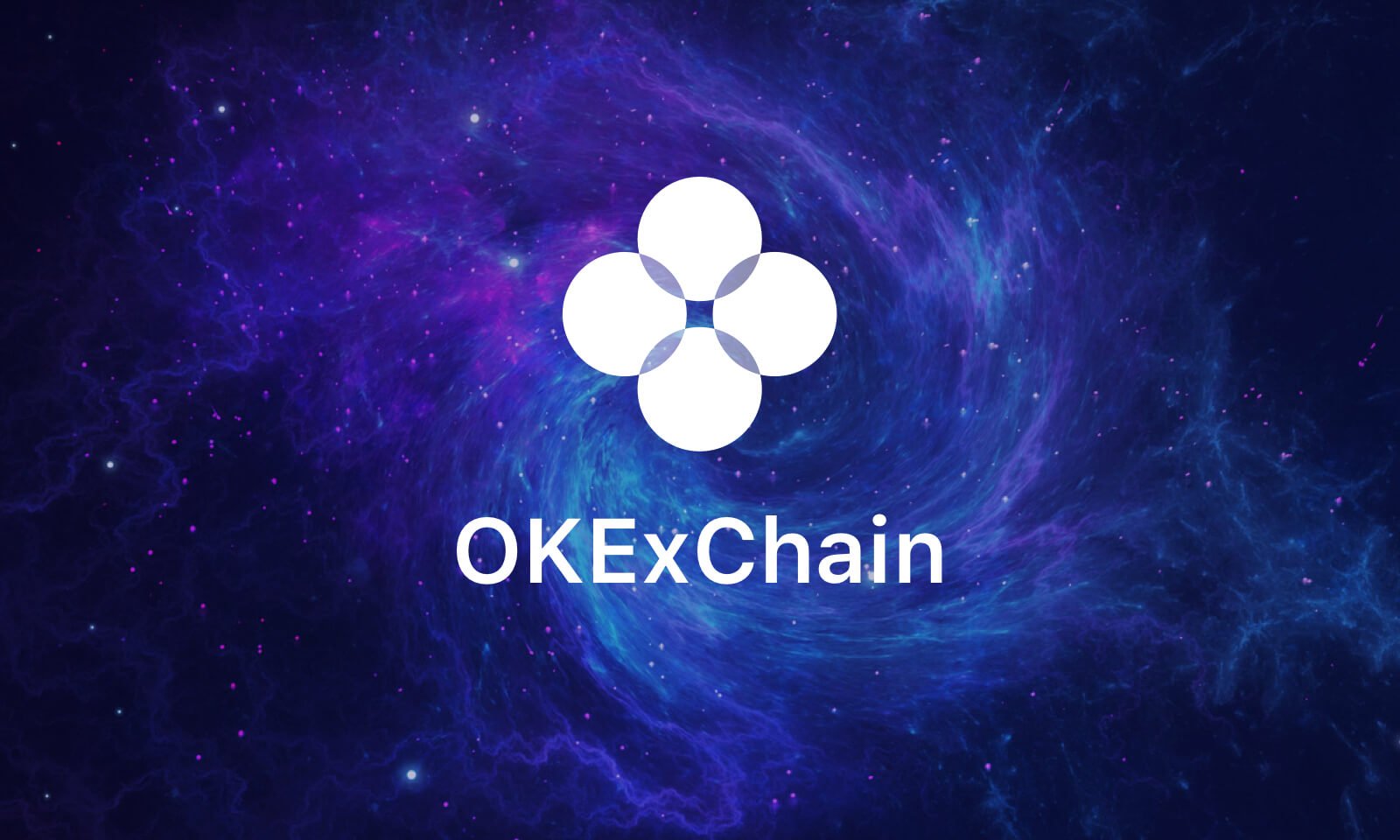 Continuous innovations have pushed the industry to a new frontier

The cryptocurrency space has come a long way since the first bitcoin was mined. The mass adoption of digital assets is still a way off, but there are plenty of signs of encouragement. Simple changes on the part of industry players such as increased collaboration with regulators, educating average users, and the design of easy to use products are all ways in which we can work towards that goal. As well as continuous innovation from every player in the space.

Public chains are beginning to gain more attention as cutting-edge innovations throughout the industry. At OKEx, however, we’re not aiming to be just another exchange with a public chain; there are many notable competitors who are already doing this.

Many exchanges want their own public chain to reflect on how their exchange has developed. However, OKExChain is not a mere reflection of our exchange, it upholds the freedom blockchain was intended to convey to users. We designed OKExChain to be highly autonomous and decentralized to give developers the power to create and users the power to choose.

How OKEx will continue to develop its public chain

In giving the power to developers, we provide them with the tools to create robust and scalable dApps without sacrificing autonomy to a centralized protocol. And to encourage more developers to build on OKExChain, we sponsored the first OKExChain Hackathon recently, which showcased the scalability of innovative dApps built on a public chain.

Also of note is our strong commitment to opensource. Just two months after the launch to testnet this year, we unveiled our open source code, which was posted on Github in April 2020. And, in the latest upgrade to the chain, OpenDEX Desktop v0.0.2 now has 90% of its development completed while the OKExChain testnet is currently at v0.11.1.

As a public chain, we have already made breakthroughs in many areas, including transactions per second, on-chain governance, permissionlessness, and cross-chain mechanisms.

OKEx is more than just a cryptocurrency exchange; we are a community and ecosystem that aims to pioneer the mass adoption of digital assets. Beyond offering the most sophisticated tools for traders, and options trading that allows greater flexibility and hedging for advanced traders, we are conscious of listing popular DeFi tokens that appeal to our global user base, while supporting the growth of decentralized finance. In addition, Jumpstart Mining has allowed users to contribute to the token issuance of new projects in exchange for staking OKB in exchange for high rewards.

While our public chain is part of just one of the innovations that have pushed the industry to a new frontier, it is just the start. With every update and improvement, OKExChain increases in scalability and narrows the gulf between DeFi and CeFi. OKExChain helps unify disparate parts and actors within a larger blockchain ecosystem. Due to the possibilities it opens with increased collaboration, our public chain aims to give both users an opportunity to profit and developers to achieve their potential.

About the Author: Jay Hao is the CEO and Chief Customer Service Officer at OKEx, a leading crypto spot and derivatives trading platform.