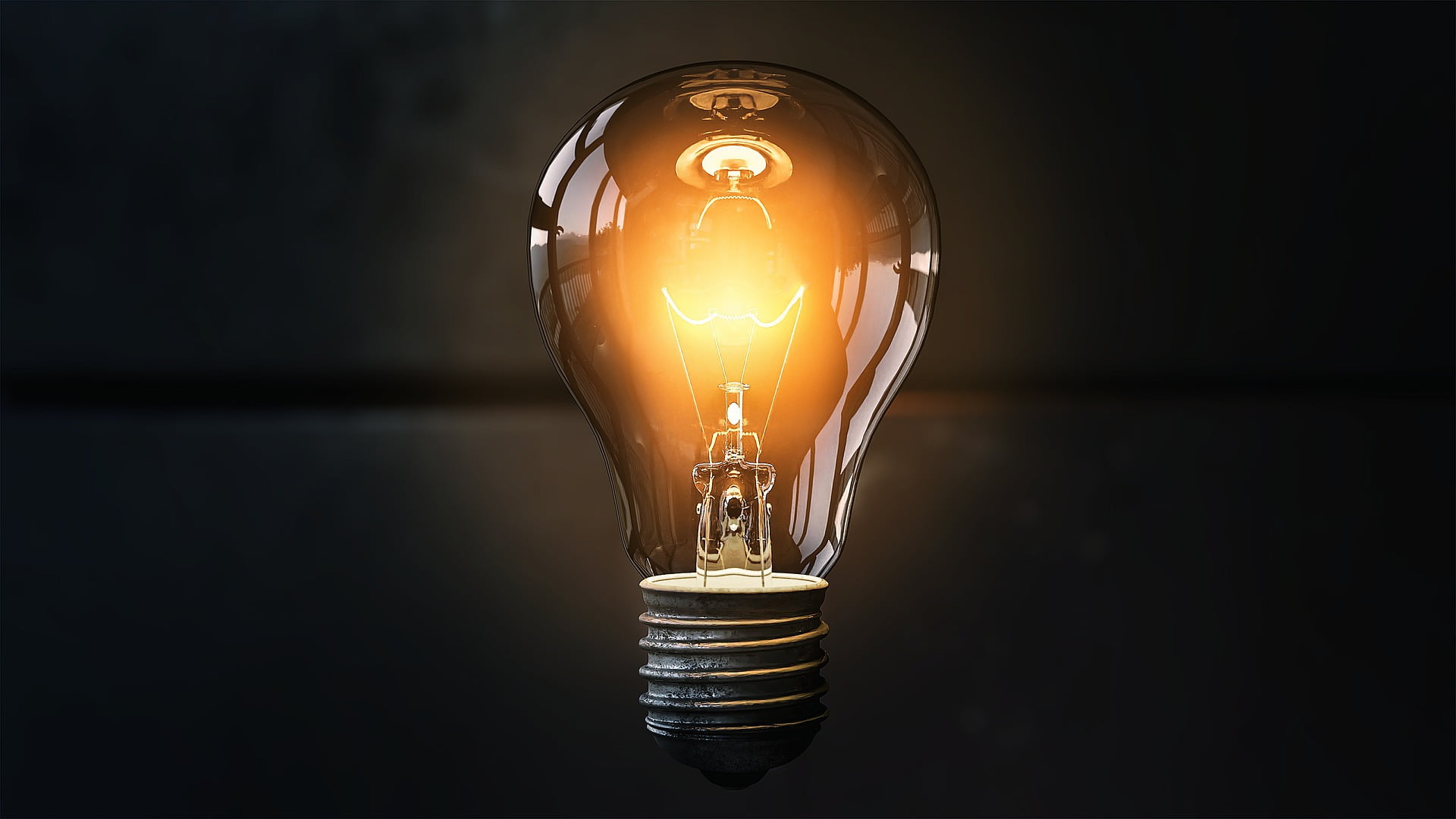 When it comes to the cryptocurrency space, the ongoing question everyone asks is how to reach mass adoption. There are many ways to onboard new people and grow the space. Generating better awareness, designing more user-friendly products, collaborating with each other, and working with regulators are all ways in which we can get closer to achieving this goal. Yet, cryptocurrency reaching the masses is inevitable anyway thanks to the bleeding-edge innovation at the very core of this space.

Beyond being the market leader in crypto derivatives and spot trading, OKEx prides itself on offering the most diverse range of products to our users. Adding options trading, for example, has already proven to be very popular with traders who want to keep their strategies flexible. Listing popular DeFi tokens and providing traders with sophisticated tools to hedge their risk and maximize capital is another, as is Jumpstart Mining, which allows OKB holders to stake their tokens in return for high rewards while contributing to the token issuance of new projects.

As you can see, we’re a lot more than just a cryptocurrency exchange; OKEx is a core member of a thriving young, and fast-growing community, bringing new and exciting projects and ideas to the table while supporting the growth of the blockchain industry. And it is our responsibility to keep pushing further.

OKEx is not the only cryptocurrency exchange to launch a public chain. In fact, as one of the most important blockchain infrastructures, the competition in this area is growing stronger all the time. However, at OKEx, we don’t want our chain, OKExChain, to be a mere extension of our exchange. We want to uphold the spirit of blockchain and provide developers with a truly decentralized fundamentalist chain that gives them a high degree of autonomy.

This will allow us to foster a space that is attractive to developers to create decentralized apps making use of its high scalability and throughput–without having to sacrifice control or abide by centralized protocols. In this same spirit, OKExChain committed to open-source just two months after launch and we wrote our first lines of code on Github in April of this year.

The OKExChain testnet has recently been upgraded to v0.11.1 and the development of OpenDEX Desktop v0.0.2 is 90% complete. We have fixed a couple of bugs in the code, and the OKExChain Smart Contract Virtual Machine development is also 90% complete. On top of that, we’re proud to say that the first OKExChain Hackathon contest concluded successfully seeing further growth and innovative dApps built on the chain.

As a peer-to-peer network, node runners have high autonomy. This means that, unlike on other chains, they don’t have to submit proposals to any higher ‘governor’ before they can make any move. For example, they can decide to list or delist cryptocurrencies, develop on the DEX or start a dApp on their own initiative without prior permission.

Version v0.11.1 ensures further decentralization, making us the first public exchange chain to support the access of third party institutions. Our voting mechanism really proves that we are striving for true decentralization. For example, all OKT holders (the native token of the chain) who have staked the token can either become regular voters or they can vote for the validators to vote on their behalf.

As validators are chosen by the token holders, this means that the best ones emerge rather than those who merely hold the most tokens. This is particularly important for us as it will avoid the possibility, particularly at an early stage, of anyone being able to manipulate the chain.

Another industry first with OKChain is its inflationary model. This is because it has a new token, the OKT, as its native token. We decided to launch it this way to circumvent the constant conflict of interests in public chains between token holders and token users, (including dApp developers).

As we commonly know, users want the cost of usage to go down whereas token holders want the price to go up. Deflationary models only exacerbate this problem. This is why we issued a new token for OKChain instead of using OKB (which is now an entirely deflationary token).

Innovation is at the core of this space and by constantly pushing the boundaries of what is possible today, we can build a better tomorrow together. Through collaboration, a willingness to step out of our comfort zones, and keep moving forward, crypto will soon become a force to be reckoned with and an integral part of everybody’s everyday lives.

About the Author: Jay Hao is the CEO and Chief Customer Service Officer at OKEx.