The past week or so has seen talk of a new Bitcoin mining pool, based in China, making waves within the mining industry. Out of nowhere, in what is already a highly competitive market, Lubian has popped up to become the seventh-largest pool.Data shows that they are responsible for processing almost 6% of Bitcoin blocks. But what’s particularly unusual is the short amount of time in which they have achieved this feat.Already, Lubian has pipped Huobi-pool, the mining arm of the fourth largest crypto exchange, which has been around since March 2018. And more astonishingly, Lubian has gained significant ground over Binance Pool, which went live at the end of last month. 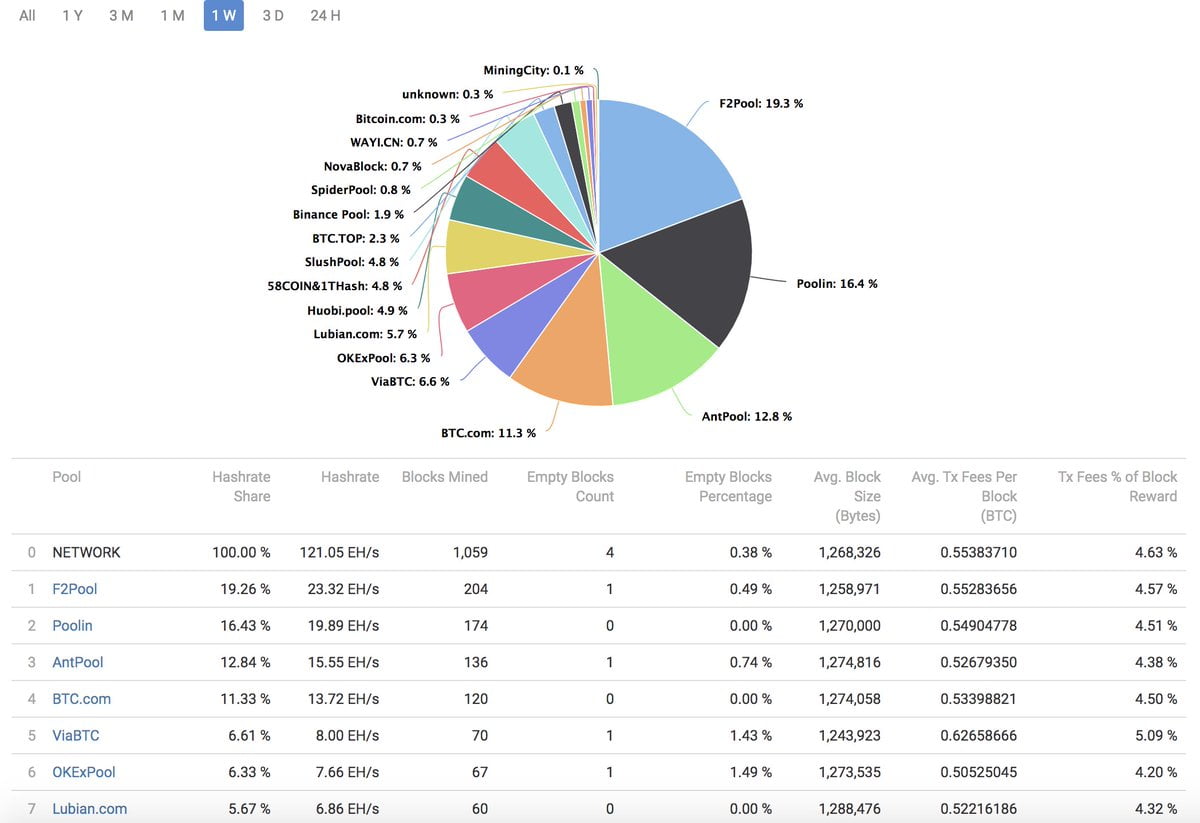 Source: twitter.comBitcoin Halving Sees Changes to Mining DynamicsAs the dust settles on the halving we have already since seen significant changes to Bitcoin mining dynamics, and how this impacts the rest of the industry.To begin with, following the cut in block rewards, the Bitcoin hash rate has taken a hit, as unprofitable miners are forced to switch their rigs off. 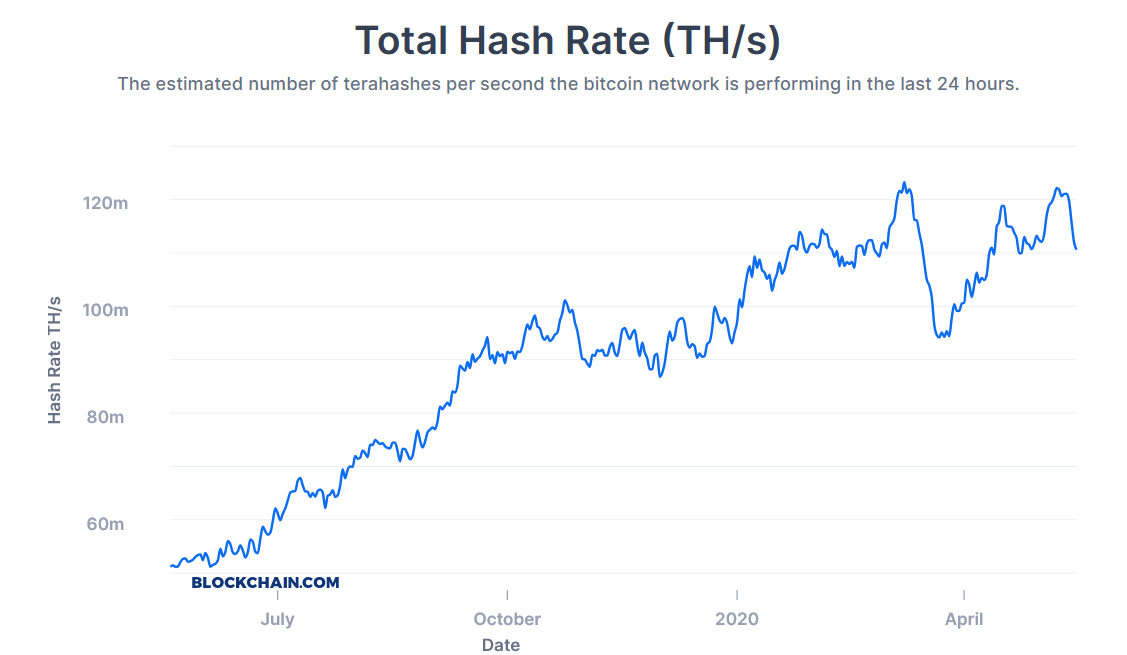 Source: blockchain.comWhat’s more, this has led to a greater concentration of miners, which in turn has led to more congestion on the Bitcoin network.An unintended consequence of this has been the increase in transaction fees. At present, the average fee per transaction peaked at $5.20, post halving. This has since seen a drop to $3.44, however, this is still significantly higher than average pre-halving fees per transaction.Source: blockchain.comWhile the increase in transaction fees may offset the loss of block reward revenue, the downside is that Bitcoin becomes less attractive to users, who are already loathed to pay high fees for sending their own Bitcoin.With that, the likes of Bitcoin Cash and Bitcoin S.V stand to gain. Both projects have already seen a spike in their respective hash rates, suggesting unprofitable miners have switched to mining BCH and BSV.As such, the outcome of the halving has only condensed power into the hands of those with the resources to compete at the highest level. Which in turn does little to negate claims that Bitcoin is a centralized network.Lubian Enters The FrayNonetheless, that hasn’t stopped the rise of Lubian, as it attempts to muscle in on Bitcoin mining. A look at their stats shows they were responsible for mining 56 blocks last week with a hash rate of 6.44 EH/s. In comparison, the lead pool, F2Pool, did 163 blocks and had a hash rate of 18.74 EH/s.As impressive as that is, especially for a newcomer, details on who’s behind this operation are thin on the ground. A look at their website shows nothing remarkable, which only intensifies the mystery.If I were to really try to crack the lubian case I’d start here, by contacting this domain name brokerhttps://t.co/73E09vhMFI— Matthew Graham (@mattysino) May 14, 2020What’s more, Lubian’s rise suggests that the firm may have a hidden advantage over other pools. One possibility is that Lubian is using new mining hardware, which the other pools have yet to become aware of.While this is pure speculation at the moment, how else can their mining efficiency be explained?This turn of events comes as the market leader in mining equipment, Bitmain, suffered another embarrassment. Just two weeks ago, the power struggle between Jihan Wu and Micree Zhan spilled over into a public spat which involved robbing a business license in a Beijing government office.The whole story (Jesus I still can’t believe 😂😂😂😂In the morning, Micree was at the Industry and Commerce Bureau of Beijing office, to get his Beijing Bitmain corp license, which he is the legal representative ofLIU and ten others literally “robbed” it right on the spot pic.twitter.com/mylc9JRuYP— Dovey 以德服人 Wan 🪐🦖 (@DoveyWan) May 8, 2020With so much turmoil at Bitmain, it’s clear that the company’s focus is not on product innovation. Meaning now is as good a time as any for competitors to steal a march.