Global online payments firm PayPal has invested in startup Cambridge Blockchain, a firm that focuses on leveraging the tech in order to give users more control over their digital identities. The investment, whose amount is undisclosed, is part of an extension to a Series A funding round that had raised an initial $7 million in May 2018. The United States Securities and Exchange Commission (SEC) has stated that Cambridge Blockchain raised a total of $3.5 million in new equity since May 2018. Cambridge Blockchain has notably joined major players such as Microsoft, IBM, Mastercard, and Accenture to collaborate under the canopy of a non-profit organization dubbed the Decentralized Identity Foundation.

Staff at the U.S. SEC have published a framework that will help market participants figure out if a digital asset is deemed to be an investment contract, and therefore a security. The framework is not a rule, regulation, or statement of the U.S. Commission, but is the work of two of the SEC’s commissioners: Bill Hinman, director of the SEC’s Division of Corporation Finance and Valerie Szczepanik, Senior Advisor for Digital Assets and Innovation — also known as the “crypto czar.” The framework focuses on the economic reality of the transaction itself and “what character the instrument is given in commerce by the terms of the offer, the plan of distribution, and the economic inducements held out to the prospect.” 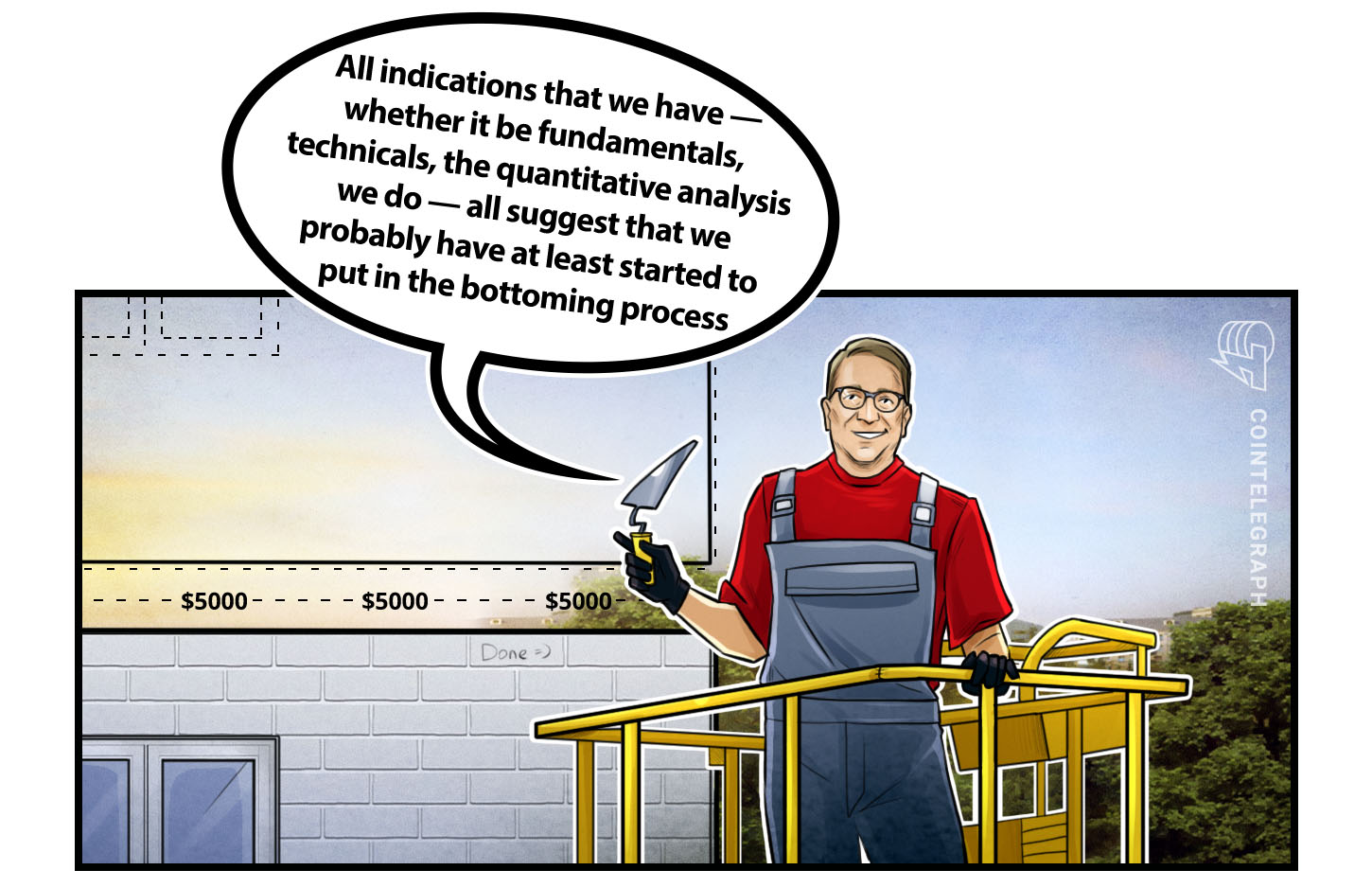 Major U.S. crypto exchange and wallet Coinbase stated this week that it has expanded into cross-border payments. The entity’s development means that Coinbase customers can now transfer funds to any other user with a Coinbase account globally using both (XRP) and the exchange’s stablecoin USDCoin (USDC) with no fee. Coinbase also made the news again this week when it announced that the insurance coverage for its hot wallet crypto holdings is covering a $255 million limit through a Lloyd’s of London-registered broker. According to Coinbase’s chief information security officer, the coverage focuses on protecting theft by hacking, a high risk consumer lost scenario.

The deputy governor of the State Bank of Pakistan (SBP), Jameel Ahmad, said this week that the institution plans to issue their own digital currency by 2025. A statement was made during a speech about the launch of Electronic Money Institutions, when Ahmad noted that the central bank is already working on their central bank digital currency (CBDC) as a way to financial inclusion and efficiency and combat corruption. According to Ahmad, the CBDC will only be deployed in 2030. As previously reported, Pakistan is in the process of implementing new cryptocurrency regulations in an effort to improve its track record fighting financial crime.

Bloomberg: Bitcoin’s Recent Renaissance Could Be Linked to Algorithmic Trading

Bloomberg reported this week that the recent cryptocurrency market jump could be linked to algorithmic trading. The trading method uses automated software to detect trends and determine when trades should be made, and Bloomberg states that the industry has seen 17 new algo or quantitative funds launched since September. According to Bloomberg’s data, algo funds reported gains of between 3 and 10% per month during the past crypto winter, while crypto funds lost a total of around 72% during the same time. 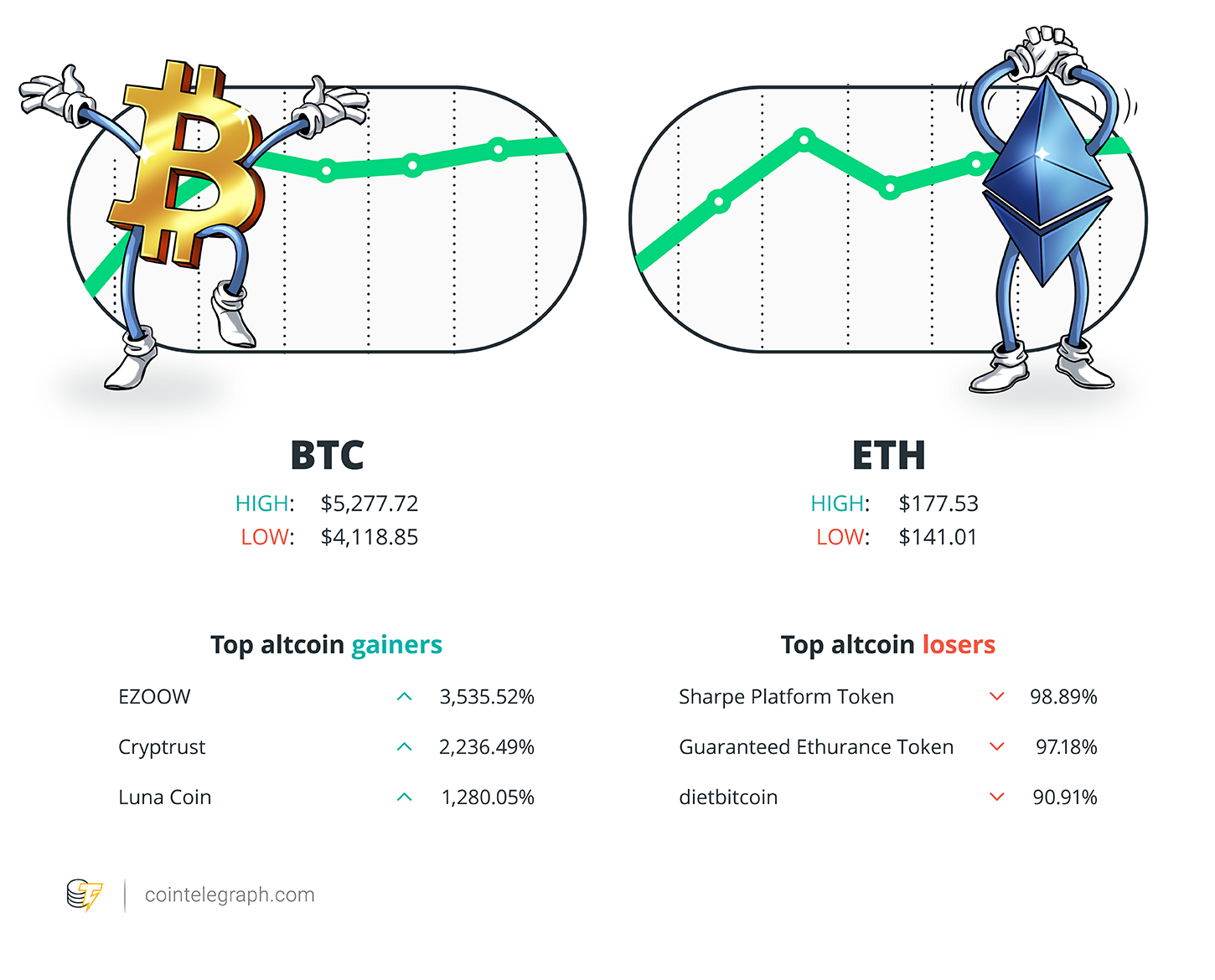 “In today’s economy, there is less and less time to build trust in the way it happened in the past. To fight cancer, to balance renewable energy, to trace the authenticity of goods, actors must be able to trust one another without meeting face-to-face. And how can we achieve this? Of course, with the help of blockchain.”

“All indications that we have — whether it be fundamentals, technicals, the quantitative analysis we do — all suggest that we probably have at least started to put in the bottoming process.”

“Shorts are liquidated, there were short squeezes, more people jumped onto the hype, and a lot of news media always look for a trigger to cause big drops and big rises. I would say more than half the time they are just trying to match news to something that it did not necessarily need news to happen.”

“We are poised to achieve ten thousand times their capacity.”

“Blockchain has the potential to virtually exclude loss, distortion, or forgery of vital log data in all aviation sectors where certificates are issued and controlled.” 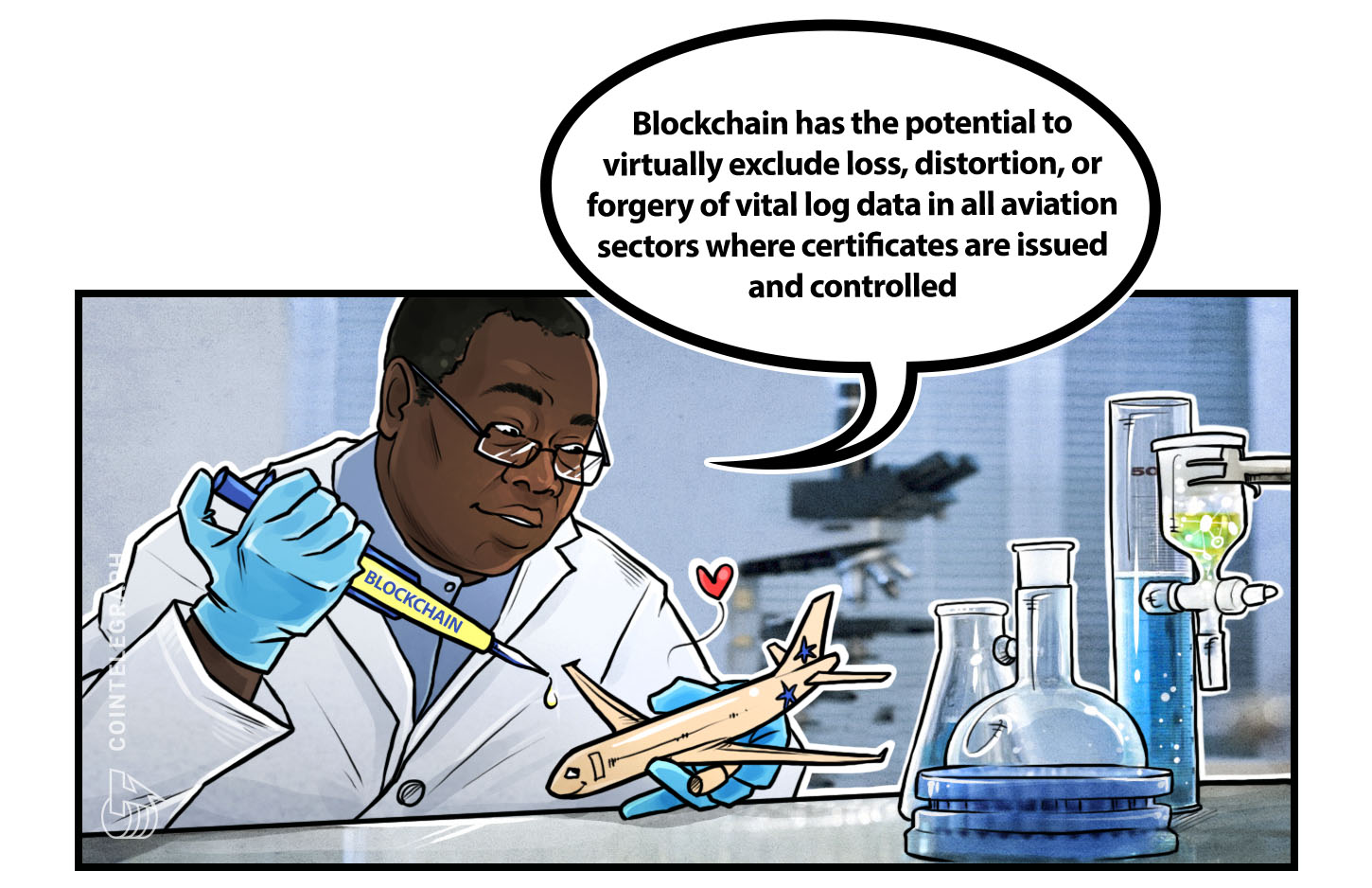 Brian Kelly Says Next Target for Bitcoin is $6,000, With Crypto Markets Bottoming

Brian Kelly, the founder and CEO of digital currency investment firm BKCM LLC, has predicted that Bitcoin’s next target price is going to be $6,000. Speaking in an interview with CNBC, Kelly stated that $6,000 was a reasonable price point, his comments coming in the aftermath of this week’s price surge that saw Bitcoin’s price jump by over 15 percent to reach over $5,000 for the first time since November 2018. Kelly put forward the idea that the influx of institutional investors is one of the reasons behind the price upswing.

Big Four audit firm Ernst & Young (EY), which is working with now-defunct Canadian crypto exchange QuadrigaCX, said this week that the exchange should be placed in bankruptcy rather than being restructured. The exchange had been undergoing legal proceedings since it reportedly lost access to its cold wallet holdings after the unexpected death of its founder, Gerald Cotten, in December 2018. In EY’s new report, they propose that the ongoing restructuring process should be shifted to an alternative bankruptcy process. The benefits of shifting to proceedings under the BIA, the report argues, include the fact that bankruptcy “would allow for the potential sale of assets, including but not limited to Quadriga’s operating platform.”

Ethereum-based (ETH) prediction market Augur currently has a design flaw attack, according to research made by crypto exchange Binance. The attack mentioned in the report involves a controversial market that bets on the price of ETH at the end of March, but has a discrepancy over the actual ending time of the contract versus the title. According to the research, this discrepancy could cause the contract to be deemed invalid, dividing the contributions to give back to users at one third of their value. Binance notes that this flaw could be taken advantage of by bad actors: an Augur executive has already said that the next Augur upgrade will work towards a solution.

Canadian police have frozen assets of the founders of blockchain consulting firm Vanbex, which raised $22 million in an alleged fraudulent initial coin offering (ICO). According to Canadian court documents, Vanbex founders Kevin Hobbs and Lisa Cheng were operating a shell company that developed no usable products, and had used the money in the ICO on property and cars for themselves. Vanbex’s founder Cheng told Cointelegraph in a statement that the firm “knows with certainty that false claims by a former contractor have created files with several government agencies” as part of her denial of the Canadian courts’ allegations.

The 2011 Mt. Gox hack remains the largest cryptocurrency hack of all time. In light of the recent guilty verdict for Mark Karpeles, the defunct exchange’s ex-CEO, Cointelegraph looks at how much has changed (and not changed) in the aftermath for those affected by Mt. Gox.

‘Free’ Money: How Students Mine Cryptocurrency in Their Dorm Rooms

Cointelegraph examines the recently publicized phenomenon of college students reportedly mining cryptocurrencies in their rooms. Who pays for the bills? How much money can they actually earn? Cointelegraph answers those questions and more.