Thursday, March 7 — cryptocurrency markets have recorded moderate gains and losses on the day, with Binance Coin (BNB) being the major gainer on the day, according to Coin360. 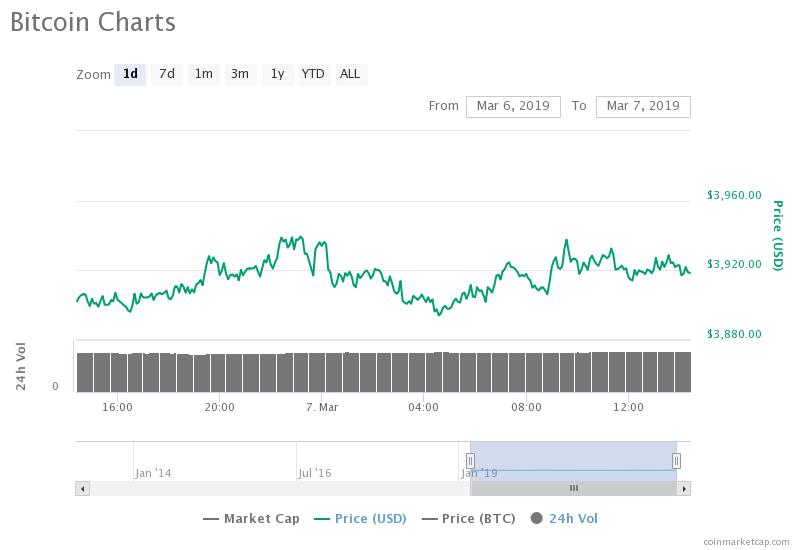 Ethereum (ETH) is currently trading at around $138.52, having increased by 0.08 percent over the last 24 hours. On its weekly chart, the coin is up almost 1 percent, while its monthly chart shows gains of almost 30 percent.

Yesterday, the Ethereum Foundation awarded a grant to researchers at Columbia and Yale universities for the compilation of a new smart contract programming language into the Ethereum Virtual Machine (EVM). The new grant forms part of the foundation’s fifth wave financing devoted to supporting Ethereum 2.0 and Layer 2 scaling efforts. 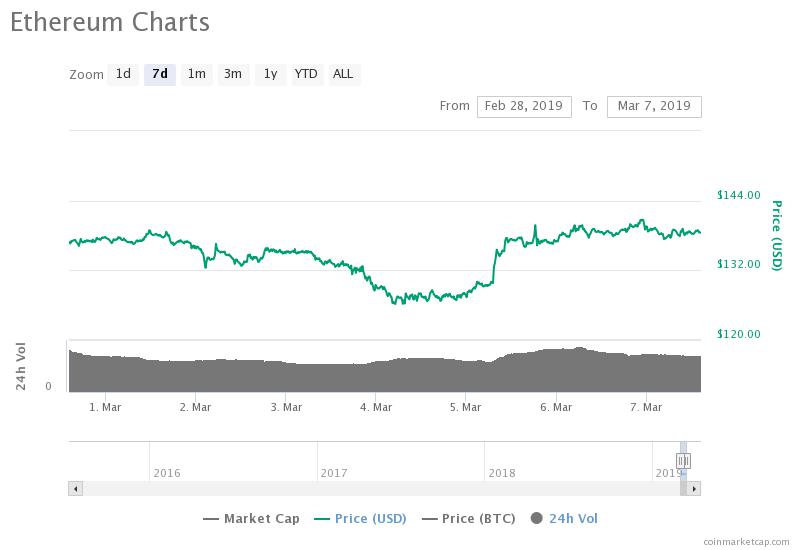 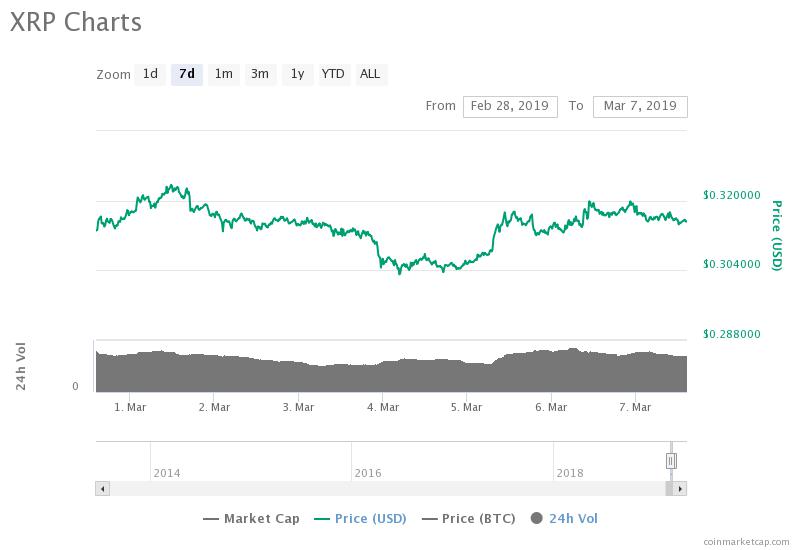 Among the top 20 digital currencies, Binance Coin (BNB) is experiencing the most considerable growth, up by over 8.4 percent on the day, and is trading at around $15.38 at press time. On the week, BNB has skyrocketed by nearly 50 percent. 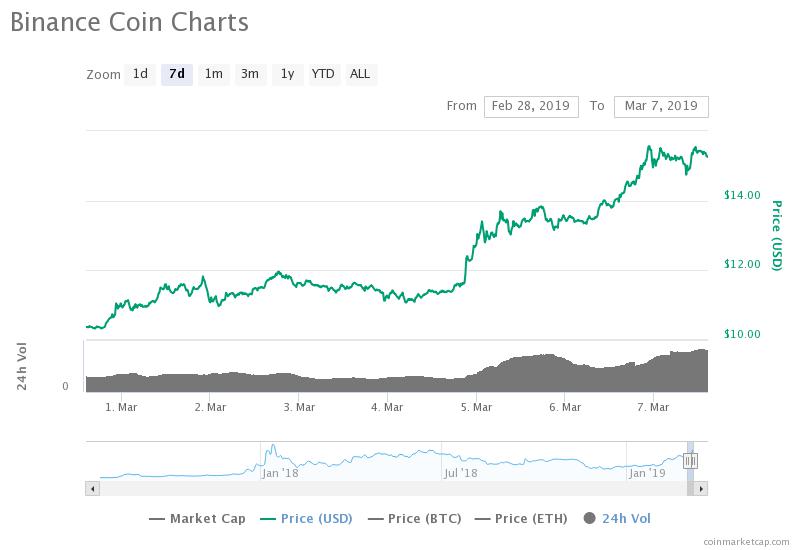 Earlier today, CNBC reported that gold dipped, hovering near a multi-week low as the U.S. dollar strengthened against the euro after the European Central Bank postponed an interest rate rise.

Oil futures have moved up today, following a fall in February OPEC output to its lowest in almost four years, according to MarketWatch. West Texas Intermediate crude for April delivery reportedly was up 22 cents, or 0.4%, at $56.44 a barrel on the New York Mercantile Exchange. May Brent climbed by 9 cents, or 0.1%, to $66.08 a barrel on ICE Futures Europe.